For our guests we organize a tour of the Regional Park Lahinja, which spreads out two kilometres south-west of Dragatuš. It is a part of the area called Natura 2000 and it encompasses the naturally preserved region of the upper Lahinja river basin with two nature reserves as well as with numerous natural and cultural monuments. There are forests, swamps and humid meadows, which are a real botanical and zoological treasure trove. The areas Nerajski lugi and Lahinjski lugi are especially secured because they enable life conditions for rare and endangered animals and plants.

In the natural park, there are many karstic features entwined: especially interesting is a smaller karstic field next to the karst cave Zjot (Djud) with an underground lake and a hall with numerous flowstone creations. One of the most mysterious features of the park are three geothermal springs. The location also has a culturally historical significance because the peninsula in the Lahinja’s curve near Pusti Gradec is an important archaeological site that attests that this area has already been settled since the New Stone Age. 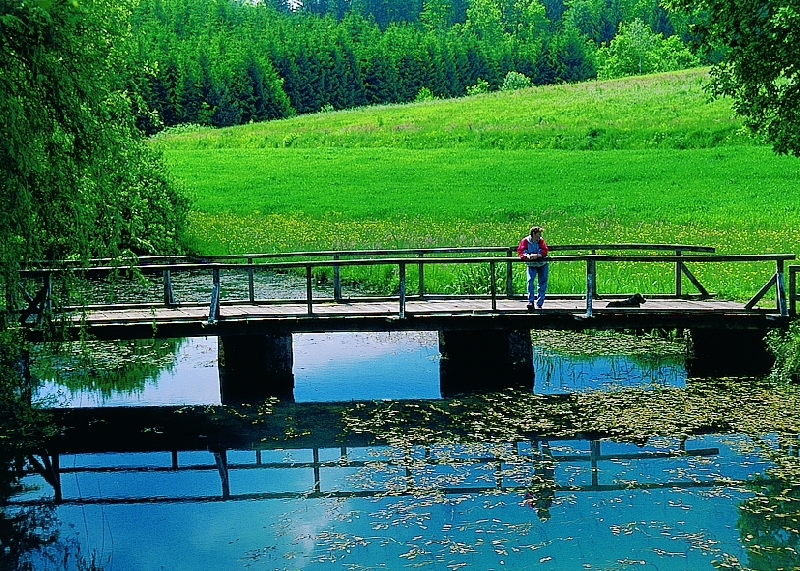 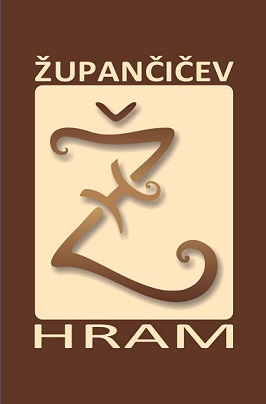